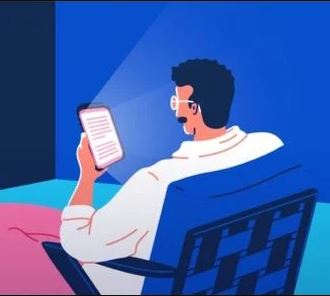 Four key points in choosing a title in scientific articles

1) Titles of articles take initial capitals when they are in the title position but not in the reference position.

2) In titles and headings, capitalize 2-letter verbs, such as go, do, am, is, be. Note: In infinitives, "to" is not capitalized. Do not capitalize a coordinating conjunction, article, or preposition of 3 or fewer letters, except when it is the first word in the title or subtitle.

3) In compound terms from languages other than English, capitalize all parts of the expression.

4) With a phrasal verb, such as "follow up," capitalize both parts in a title.