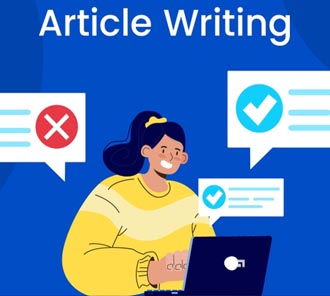 •    Compound Subject Joined by and. With and, a plural verb is usually Correct.
The nurse and the physician are discussing my case.

A singular verb should be used if the 2 elements are thought of as a unit:
Dilation and curettage was suggested,

Or refer to the same person or thing:
The first author and principal investigator takes responsibility for the data analysis.

Both plural:
Neither hospital staff nor family members were in the room.
Both singular:
Neither a false-positive result nor a false-negative result is definitive.
Mixed:
Neither the physicians nor the hospital was responsible for the loss.