Together with the previous comprehensive analysis regarding the association of cytoplasmic projections and BRAF mutations, our findings could suggest this morphological characteristic in plasma cells (PCs) as an indication for the assessment of BRAF V600E mutation in PC dyscrasias.

Plasma cell leukemia (PCL) is a rare and clinically aggressive form of plasma cell dyscrasia with a dismal prognosis and distinct presentation of multiple myeloma. PCL accounts for approximately 0.6-4% of numerous myeloma cases. PCL is characterized by a peripheral plasmacytosis (> 20% of plasma cells in differential white blood cell (WBC) count and absolute plasma cell count greater than 2.0 × 109/L) (1, 2). As PCL does not harbor a unifying genetic mutation and, consequently, specific therapeutic targeting of oncogenic mutations (1, 3), it is of a high clinical significance to shed light on the detailed molecular diagnostics early in the disease to find potentially targetable agents and design novel therapeutic approaches.

BRAF gene mutations are known as a targetable mutations in different malignancies. BRAF mutations have been frequently detected in melanoma and thyroid and colorectal cancers. BRAF V600E is a point mutation, which leads to activating the RAS-RAF-MEK-ERK signaling pathway in a constitutive manner and independent of extracellular signals (4).

This mutation is a key event in the molecular pathogenesis of hairy cell leukemia (HCL), and nearly > 97% of investigated HCL patients carry this mutation. 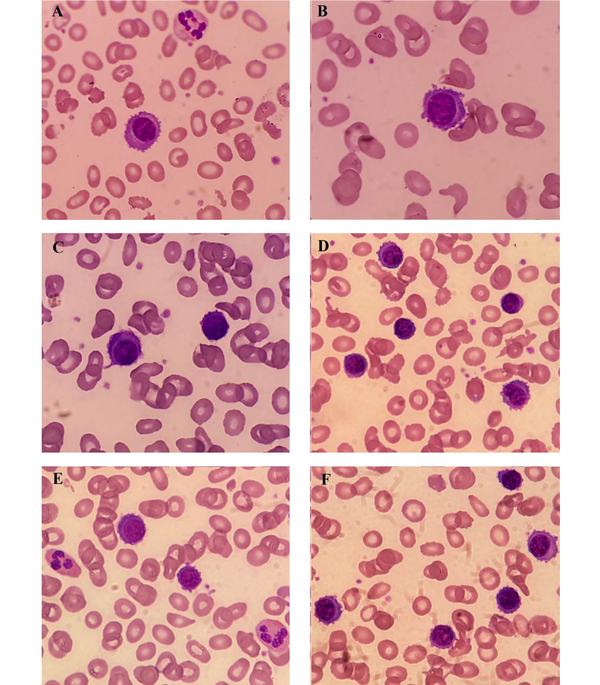 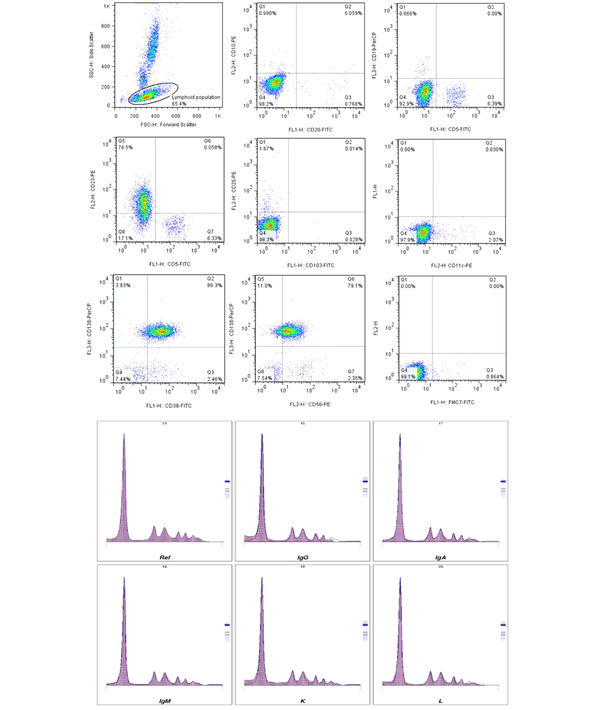 There is compelling evidence that cytoplasmic projections in some malignant cells, such as hair-like cells, contribute to BRAF V600E mutation. Under this condition, the constitutive activation of RAS/BRAF/MEK/ERK signaling and the subsequent stimulation of metabolic pathways, such as glycolysis and mitochondrial respiration, are considered to be responsible for particular cytoplasmic changes (8).

In the current entity, the hair-like morphology of abnormal cells prompted us to evaluate BRAF V600E mutation. Our findings were consistent with the previous comprehensive analysis conducted by Rossi et al. (8). This might provide a valuable insight to propose the cytoplasmic projections in plasma cells (PCs) as an indication for the assessment of BRAF V600E mutation in PC dyscrasias, thereby offering helpful targeted therapy through using selective BRAF inhibitors, such as vemurafenib (4).