This study aimed to investigate the effect of heparinized and saline solutions of arterial and central venous catheters on complete blood count (CBC) after cardiac surgery.

This randomized controlled trial was conducted on 100 participants. All subjects underwent cardiac surgery at Rajaie Cardiovascular, Medical, and Research Center, Tehran, Iran. Patients were randomly divided into two groups intervention (A) for whom heparinized normal saline solution was used to maintain central arterial and venous catheters, and control (B) for whom normal saline solution was used. The CBC of subjects was monitored for three days (before surgery and the first and second days after surgery).

According to the results of this study, normal saline solution catheters have fewer side effects and can be a suitable replacement for heparinized catheters.

Cardiac surgery is increasing due to coronary artery diseases, the most common cause of death in the Iranian population (1). Patients routinely require arterial or central venous catheters after cardiac surgery to accurately monitor systemic blood pressure, regular blood sampling, medication administration, and intravenous nutrition in the intensive care unit (2-6). These lines (arterial or central venous catheters) remain in place for several days after cardiac surgery, which may result in catheter occlusion (7). Blockade of these catheters can lead to pulmonary embolism and increased morbidity after surgery (8). Catheter locking solutions are appropriate for preventing catheter occlusion (9). In this method, when a catheter is not in use, a fluid (often heparin or normal saline) is injected into the catheter until the subsequent use. Heparin is a sulfated polysaccharide utilized as a clinical anticoagulant (10). Subsequently, it helps to prevent the occlusion of arterial and central venous catheters (2). However, heparin can reduce platelet number and induce thrombocytopenia, bleeding, and allergic reactions (11). Recently, we observed that there were no significant differences between heparinized saline (HS) and normal saline (NS) solutions in preventing the catheter occlusion of arterial and central venous pressure (12). Several studies have confirmed our findings (13, 14). However, the answer to this question is controversial, whether NS solution catheters are a suitable replacement for the HS catheters? Accordingly, to answer this question, this study aimed to investigate the effect of the heparinized and saline solutions of arterial and central venous catheters on complete blood count (CBC) after cardiac surgery.

The present double-blind study was registered and approved in the Iranian clinical trial system (IRCT20111219008458N3) after being approved by the Ethics Committee in Biotechnology Research of Rajai Heart Center of Tehran (RHC.AC.IR.REC.1394.44). In this research, 100 patients with an arterial catheter and central venous pressure monitoring catheter were selected based on the previous studies and after fulfilling the inclusion (18 < age < 65, undergoing coronary artery bypass graft surgery, EF > 40%) and exclusion (dissatisfaction) criteria. The inclusion and exclusion criteria were the same as in our previous study (12). The detailed chart for the selection process is given in Figure 1. Patients were randomized by online randomizer software into two groups, with 50 patients in each group. Group A received heparinized catheters (1 unit/cc normal saline and continuous infusion rates of 3 mL/h under the pressure of 300 mmHg), and group B received normal saline solution catheters. Complete blood count included red blood cell (RBC) count, platelet count, hemoglobin, hematocrit, white blood cells (WBC) differential count, prothrombin time (PT), partial thromboplastin time (PTT), and international normalized ratio (INR) were evaluated in all patients before surgery on the first and second days after surgery. Statistical analysis was performed by the SPSS software version 25.0 (SPSS Inc., Chicago, IL, USA). A t-test was used to compare the means of numerical data. In this test, P-value < 0.05 shows a significant difference in the mean of samples between the two groups, which has 95% confidence. 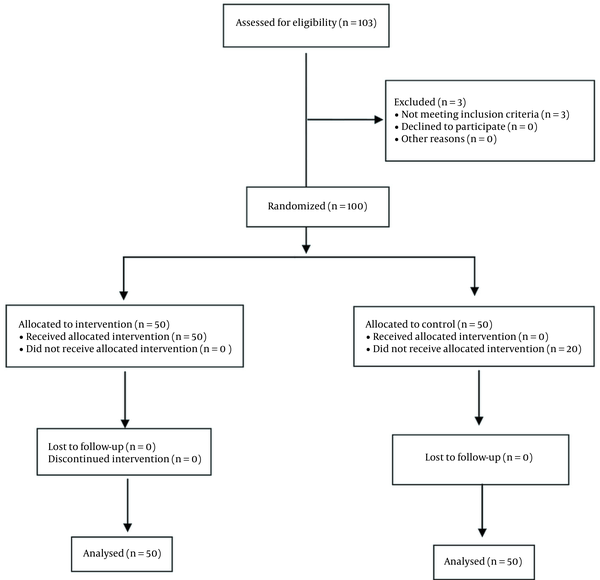 Table 1. Comparison of the Demographic and Clinical Characteristics of Patients

Table 2. Comparison of Complete Blood Count and Differential Count Between the A and B Groups a

Comparison of the mean platelet count between groups A and B

Copyright © 2022, Author(s). This is an open-access article distributed under the terms of the Creative Commons Attribution-NonCommercial 4.0 International License (http://creativecommons.org/licenses/by-nc/4.0/) which permits copy and redistribute the material just in noncommercial usages, provided the original work is properly cited.
download pdf 385.96 KB Get Permission (article level) Import into EndNote Import into BibTex
Number of Comments: 0