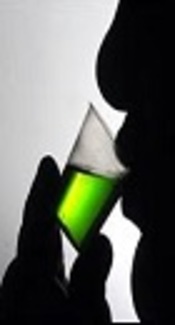 I read, with great interest, the article by Emamgholi et al., (1), entitled “Comparing the lifestyle and sexual satisfaction of patients received methadone maintenance therapy with those of patients received and narcotics anonymous”, published in the Middle East Journal of Rehabilitation and Health Studies. Despite the attractiveness of the study, there are errors in its writing that need to be corrected. I hope that my comments can help improve the transparency of the results and facilitate the comprehension of the contents for the manuscript readers.

These errors can be listed as follows: