Serum Level of Vitamin D3 and Renal Stone in Children 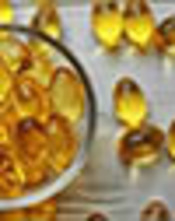 Due to high prevalence of vitamin D insufficiency in Iranian children, researchers found a low level of vitamin D among patients with nephrolithiasis.

Since previous studies showed hyper-vitaminosis D in patients with renal stone, the current study aimed to clarify this paradox.

In this cross-sectional study, 100 pediatric patients with renal stone referred to Pediatric Urology and Nephrology Clinic of Baqiyatallah Hospital in Tehran, Iran, in 2014 were selected using a simple sampling method. The serum level of vitamin D3 was measured in a laboratory and the correlation between vitamin D3 and other variables were evaluated.

Serum levels of vitamin D in children with urinary stones were low. The level of vitamin D deficiency was significantly correlated with disease severity and serum level of calcium.

Many studies showed the relationship between urinary stones and hypervitaminosis D (9). But in most studies in Iran, more people with kidney stones were with hypovitaminosis D (10).

The current study aimed to determine the role of vitamin D in urinary stone formation in children.

The current cross-sectional study was conducted after receiving the ethics approval and patient informed consent from 20 March to 20 November 2014. One-hundred 1-16 year-old children with renal stone, were selected using a simple sampling method in Baqiyatallah hospital of Tehran, Iran. Renal stone was diagnosed based on ultrasound technique by a pediatric nephrologist and a pediatric urologist.

The parents were asked to fill out a questionnaire including demographic data: age, gender and family history of renal stone, ultrasound findings including uni- or bilateral stone and laboratory data including calcium and vitamin D serum levels. The level of vitamin D (cholecalciferol for serum levels of 25 (OH) = 25 OH D ) in one unit ng / mL was measured using Aylksys chemiluminescent methods with Dia Sorin kit and then interpreted based on the following table: 30 - 100 ng/mL = normal, 10 - 30 ng/mL= insufficient and < 10 ng/mL = deficient.

One to sixteen year-old children with renal stones were enrolled in the study. Cases with any vitamin D disturbances were excluded.

A total of 100 children (64 males and 36 females) with urinary stones and the mean age of 4.46 ± 2.11 years were evaluated. Table 1 shows demographic data. According to the table, the mean age of patients in both groups showed no significant difference between males and females (P = 0.13).

Table 1. Demographic Data of the Subjects

According to Table 1, 29 children (29%) and 71 children (71%) had bilateral and unilateral renal stones, respectively. There was no significant difference in distribution of uni- and bilateral stone between males and females (P = 0.08). 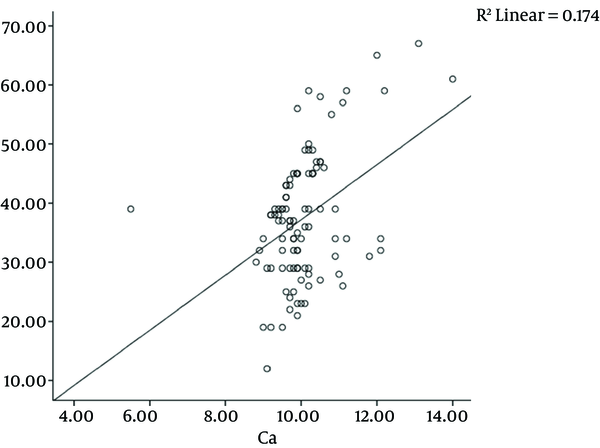 Figure 1. The Correlation Between Serum Levels of Calcium and Vitamin D3

The study found that urinary stones were more common in males and vitamin D levels were significantly higher in children with bilateral stones than patients with unilateral stones.

Fallahzadeh et al. (9) showed significant relationship between vitamin D and calcium levels. This finding confirmed the current study results. But the current study demonstrated that vitamin D level was lower in children with urinary stones. Perhaps due to the different age groups; Fallahzadeh et al. examined infants, while in the present study investigated children. Fallahzadeh did not compare the variables in males and females because of equal prevalence of urinary stones in male and female newborns. In the present study, due to higher prevalence of urinary stones in males, the impact of gender on all variables was examined.

Mohammadjafari et al., (12) showed the prevalence of 64% in male patients, which was higher than that of the present study, and positive family history.

The current study concluded that serum levels of vitamin D in children with urinary stones were low and it was significantly associated with severity of the disease and the patients’ serum calcium. Finally, it is recommended to evaluate metabolic disorders. It is also recommended to consider a number of healthy children as a control group and compare the results with those of a control group. Researchers can also evaluate the role of vitamin D supplements on the development of urinary stones.

Copyright © 2016, Iranian Society of Pediatrics. This is an open-access article distributed under the terms of the Creative Commons Attribution-NonCommercial 4.0 International License (http://creativecommons.org/licenses/by-nc/4.0/) which permits copy and redistribute the material just in noncommercial usages, provided the original work is properly cited
COMMENTS