Comparison of Peritoneal Closure Versus Non-closure After Non-infected Elective Laparotomy with a Midline Incision: A Randomized Clinical Trial

There is no consensus regarding closure or non-closure of peritoneum in laparotomy, and this topic remains a controversy among surgeons.

This clinical trial aimed to compare short-term and long-term benefits of peritoneal closure with non-closure in an academic medical center.

In this double-blinded two-arm parallel-group randomized trial, 124 patients undergoing laparotomy with midline incision were assessed from March 2019 to September 2019 at Imam Hossein Medical Center, Tehran, Iran. We used the Rand function of the Excel software to randomly assign 62 patients to the peritoneal closure group and 62 patients to the non-closure group. The patients were evaluated for short-term complications including wound-related fever, infection, need for analgesics, pain in the first 2, 6, 24, and 48 hours postoperatively according to the Visual Analogue Scale (VAS), duration of hospitalization, as well as long-term complications including incisional hernia and intraperitoneal adhesion one year after the surgery. Statistical analysis was carried out with SPSS version 22 software.

The non-closure peritoneum group had a lower rate of wound-related fever, infection, and analgesic need than the peritoneal closure group, but these differences were not statistically significant (P = 0.488, P = 0.455, and P = 0.062, respectively). The adhesion rate and incisional hernia incidence one year after the surgery were not significantly different between the two groups (P = 0.363, P = 0.586). Pain intensity was significantly lower in the non-closure group than in the closure group in the first two, six, and 24 hours (P = 0.008, P = 0.004, and P = 0.047, respectively) but not significantly at 48 hours (P = 0.146).

Peritoneum closure after non-emergency, non-infected laparotomy increases the postoperative pain while it has no benefit for long-term complications like incisional hernia or intra-peritoneal adhesion.

The term laparotomy is generally referred to as a vertical midline incision of the abdomen. The peritoneum is the innermost layer of the abdominal wall, which, once opened, the abdominal cavity becomes available. There is still disagreement on the closure of this layer after laparotomy. One of the reasons that some surgeons prefer to suture this layer is to maintain the anatomical structure of the abdominal wall and also to reduce the risk of infection, incisional hernia, and adhesion (1). On the other hand, the reason that other surgeons do not suture this layer is its rapid healing within 48 to 72 hours without any suture, and reductions in surgery time, the need for analgesics, and length of hospitalization (2). Therefore, the disagreement over closure or non-closure of peritoneum still remains on. Most of the studies in this field have been performed on transverse incisions of the abdomen and in patients in the gynecology department, especially cesarean section patients, while the number of studies that have made this comparison in surgical patients with midline laparotomy incisions is very small.

This study was designed to compare the short-term and long-term effects of closure versus non-closure of the peritoneal layer in midline laparotomy incisions at an academic medical center (3-5).

This double-blinded two-arm parallel-group randomized trial was conducted at Imam Hossein Medical Center, Tehran, Iran, from March 2018 to March 2019. The approval of the Ethics Committee of Shahid Beheshti University of Medical Sciences was obtained (IR.SBMU.MSP.REC 1397. 430), and informed consent was attained from all participants before entering the study. The trial was registered in THE Iranian Registry of Clinical Trials (IRCT) with code IRCT20200404046936N2.

We performed simple randomization using the Excel software's Rand function (random number table). A mixture of numbers from 1 to 124 was made, and patients entering the study get the next code from the table in order. If the number was below 62, we assigned the patient to the control group, and if it was above 62, the patient was allocated to the intervention group. In the control group, we did not close the peritoneal layer, and in the intervention group, the peritoneal layer was closed.

According to Sharami study (6) and based on the sample size formula, considering an alpha (first error of the survey) of 0.05, beta (second error of the study) of 0.2, P1 (complications in the control group) of 0.7, and P2 (complications in the adhesive group) of 0.3, 58 cases were considered for the study. Finally, with the estimation of a 10% dropout, we allotted 62 participants to each group. 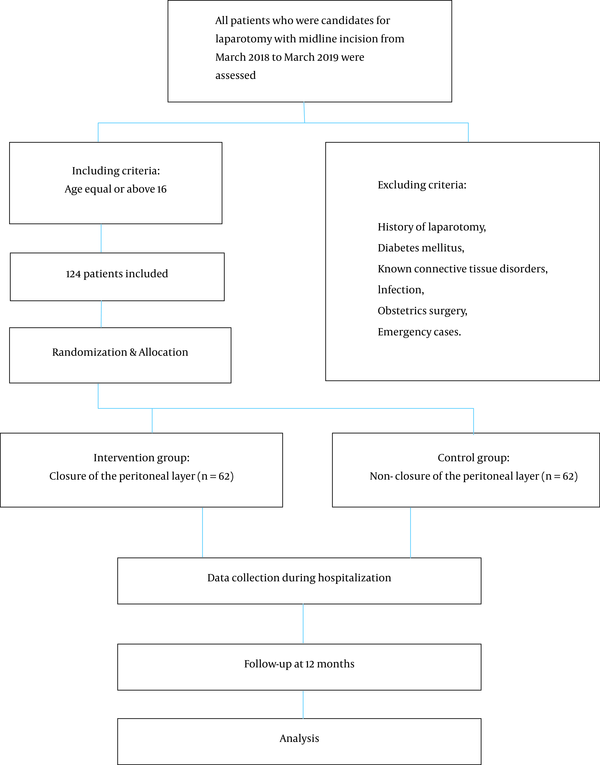 Table 1. Comparison of Basic Variables Between Study Groups a

a Values are expressed as No. (%) and mean ± SD unless otherwise indicated.

Table 2. Comparison of Infection, Fever, and Analgesic Need Incidence in Study Groups a

a Values are expressed as mean ± SD and No. (%) unless otherwise indicated.

The midline incision is one of the most common incisions in abdominal surgery. The midline incision’s superiority is indebted to its better access to abdominal content, simple dissection of abdominal layers, better view, and less pain after the surgery in comparison with other incisions. (3). There are several choices available for a surgeon to close the abdominal wall. The surgeon can close the abdominal wall in accordance with its anatomical structure and in the order that it had been opened, or he can suture some of the layers together or not at all (such as the peritoneum) (4). One of the possible reasons to close the peritoneum is to retain the anatomical structure of the abdominal wall with an approximation of cut edges, which might result in faster healing, less infection, and adhesion (7). In contrast, some of the possible reasons not to close the peritoneum are its rapid healing without approximation of edges, and reduction of surgery duration, analgesic use, infection risk, and hospitalization length (5). If the results of studies suggest that no important complication affects the patient without the closure of the peritoneum, this method might reduce costs and duration of surgery. Most of the previous studies were performed on obstetric surgeries such as hysterectomy and caesarian, in which the overall tendency is toward peritoneum closure (8).

As a result of peritoneal suturing, due to tissue granulation and fat necrosis, more tissue damage will be produced, which, in turn, might increase the risk of infection. Many other studies have highlighted the advantage of non-closure peritoneum for decreasing the infection rate (10). In our study, the infection rate in the non-closure group was lower than that in the closure group, but the difference was not statistically significant (P = 0.488). Also, the incidence of wound-related fever was not significantly different between the two groups (P = 0.455).

Intraperitoneal adhesions are a catastrophic complication of abdominal surgeries. Several factors can lead to adhesions. Some animal studies propose that retaining the peritoneal surface integrity by suturing it at the end of the surgery will help to reduce future adhesions (13). Our study does not support this view, as no significant difference was observed between the two groups in terms of intraperitoneal adhesions after one year of the surgery (P = 0.363).

The results of the current study showed that peritoneum closure after non-emergency, non-infected laparotomy increased the postoperative pain while it had no benefit for long-term complications like incisional hernia or intra-peritoneal adhesion. To confirm such results, further studies with larger sample sizes and longer follow-up duration are needed.

The authors took it upon themselves to express their humble thanks and gratitude for supports of Shahid Beheshti University of Medical Sciences and also patients who helped us with this study.